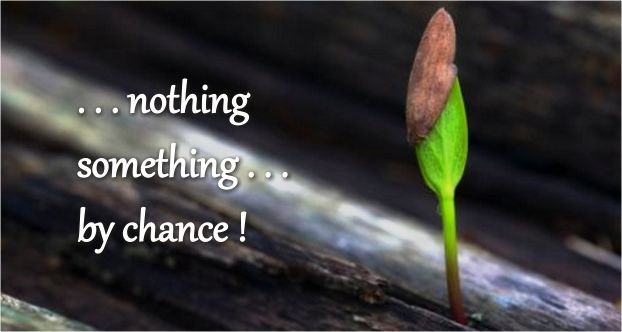 Just as the mightly banyan tree evolves from a tiny seed, so also the entire universe is a manifestation of the Supreme Self